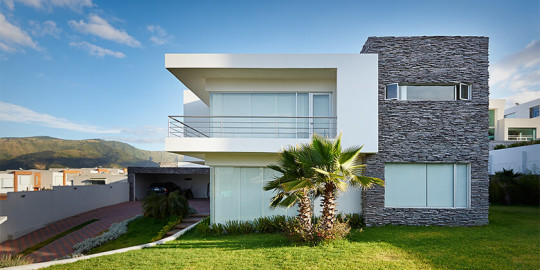 Some suburbs get all the press. Others play hard to get.

Real estate coyness unites Kooyong, Ripponlea, Princes Hill, Gardenvaleand Keilor Lodge. It brings Laverton North, Burnley, Cremorne, Caulfield East and St Kilda West under the same umbrella. Disparate in many ways, scattered across the north, south, east and west, they’re all Melbourne suburbs with the lowest number of sales over the past 12 months.

The take-home message? Don’t hold your breath waiting to buy into these areas. These are the Melbourne real estate cold spots, where houses don’t come onto the market often (but, the record ought to note, are usually snapped up when they do.)

Crunching the numbers over the past 12 months, Domain found low turnover was the logical bedfellow of small suburbs. Gardenvale, for instance, is Melbourne’s smallest ‘burb at 29 hectares and a population of less than 1000; Ripponlea, just marginally bigger, had a population of just 1576 people lucky enough to call it home during the 2016 census.

But at the risk of posing the ultimate chicken-or-the-egg question, does a small geographical area create a large feeling of exclusivity?

Take Keilor Lodge, for instance. Hardly a household name, this enclave abutting Keilor and Taylors Lakes, developed into a residential area in the 1980s, boasts 594 private dwellings and 11 sales in the past 12 months. “It’s a really nice little pocket,” says Bill Damianos, of Stockdale & Leggo.

“Keilor used to be called Mortgage Hill because it was an aspirational suburb for the west, so anything with the Keilor name has cachet, and Keilor Lodge is in a great location with well-kept family houses.”

One of the agency’s recent rare sales in Keilor Lodge was of a house held by a family for 23 years.

“A lot of people want to live there. It also has the potential to turn into an excellent investment pocket.”

Built in 1904, this is a home of impeccable history, location and style. Photo: Bruno Cocozza

After the semi-industrial suburb of Laverton North, top of the low turnover pops was Gardenvale, with 10 sales in the past year.

“It’s small. In fact it doesn’t have its own postcode, it’s part of the larger Elsternwick area,” says Nick Johnstone, of Nick Johnstone Real Estate. “But it’s very tightly held, with families holding onto homes across generations.”

Johnstone has a list of people wanting to buy into Gardenvale, and another list for an area referred to as Brighton Beach (“It’s Hampton if you’re trying to buy in and Brighton Beach if you’re selling”), bordered by Gordon, Bolton and Hoyt Streets on the Hampton side of South Road. “Big blocks and tennis courts. Hugely in demand,” says Johnstone.

It illustrates the point that suburbs with low turnover are only part of the Melbourne real estate story. Anyone who has lived here for several years would know it excels at micro-suburbs – sought-after enclaves within larger boroughs – where stiff competition accompanies property listings.

Often they’re estates from Melbourne’s golden age of subdivision– The Gascoigne Estate in Malvern, for example, the Hassett Estate in Canterbury, or Camberwell‘s Tara Estate.

“People are attracted to the exclusivity of smaller pockets,” says Dr Andrew Wilson, senior economist with the Domain Group. “The prestige is really the point: the higher the prices the higher the barriers to entry. They don’t stay hidden gems for long if they’re well priced.”

Sometimes securing your piece involves the art of the deal. The advice Mal James, of James Buyer Advocates, gives his clients is quite simple: “Be patient. The big problem now is that people are understanding if they’re in a really good home you don’t sell it. I tell my clients if they want to buy a house in a great area there will be another 15 people after it. If you want to buy a substantial home in Albert Park or Middle Parkyou could be waiting two or three years.”

Kay & Burton director Scott Patterson has “a list I would describe as very solid” of potential buyers wanting their slice of the three prime Hawthorn areas: the St James precinct, focused on Coppin and Shakespeare Grove; the Grace Park Estate around Christabel Crescent, Mary Street and Hawthorn Grove; and the Scotch Hill area.

“People looking for these properties are either actively looking, which can take anywhere from one to five years – we often work with a client for several years before they find what they’re looking for – or they’re a passive audience.”

These passive sleeper cells are just waiting for the right property to galvanise them into active property pursuit. “Very little comes onto the market in these areas – the Grace Park Estate has just 249 homes, for instance, which helps explain why it’s now an entry-level $4 million for an unrenovated home,” says Patterson. “They’re moving through the cycle from the single fronted home to the double fronted, to the tennis court to the landmark property … the air certainly gets thinner the higher up you go.” 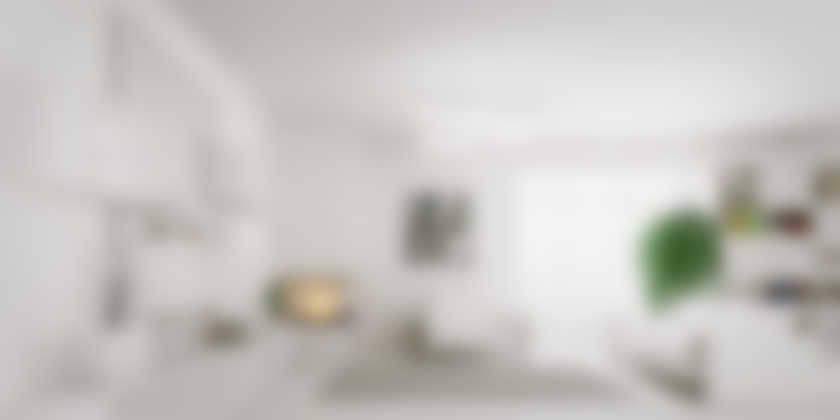 Home renovations, especially those involving plentiful of demolition can be a very dusty affair. This nasty dust can easily free flow through the air and into your house to form a thick film on your entire furniture, possessions and the floor. To save yourself from arising potential health issues and hassles of cleaning, try the followings tips.